Sania Nishtar served as Federal Minister in the Government of Pakistan during the 2013 caretaker government as Minister for Science and Technology, Education and Trainings and Information Technology and Telcom with additional responsibility for health. She played a key role in establishing Pakistan’s Ministry of Health, of which she had been an advocate since the widely-contested 18th Amendment-led abolition. At the conclusion of her term, she published Handover Papers to submit herself for accountability. 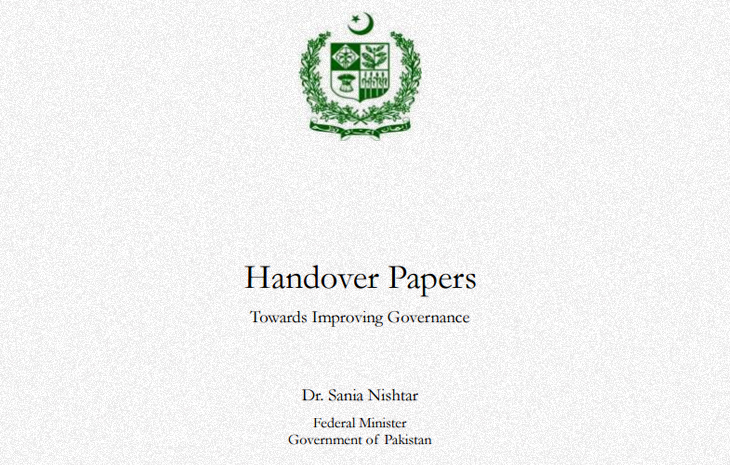 The gift of a wallpaper message from Dr. Sania Nishtar to all government functionaries can be downloaded here. 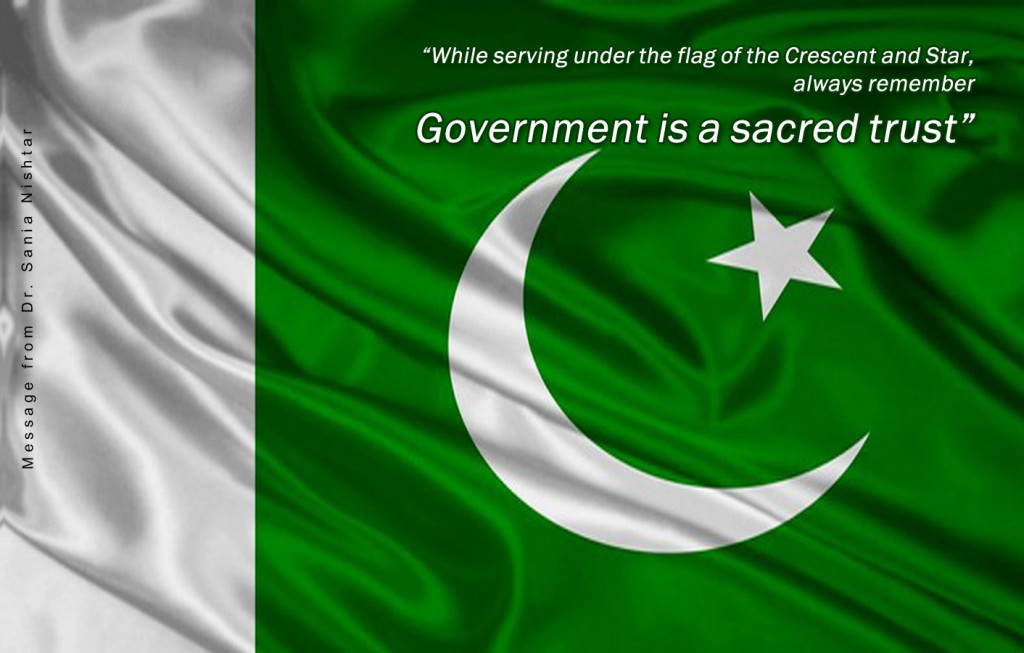